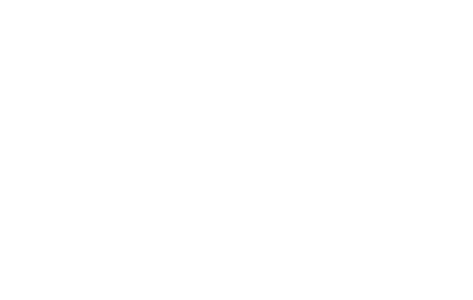 Who we are, where we come from, and where we're headed as a church family

If you are looking for a church that feels like a family, that has people who are willing to be real with each other, and that pursues God's presence through biblical preaching and power encounters, then Harmony Vineyard is the church you've been looking for.

Where we come from

In 1982, John Wimber, who had been a pastor and church consultant, was asked to serve as the leader of a newly formed association of about nine churches (all in Southern California) that called themselves Vineyard. As the leader of this new movement, known as The Vineyard: A Community of Churches, John pastored the pastors and trained and encouraged the planting of churches internationally. The Vineyard Movement has over 600 churches in the United States, and worldwide there have been over 1,800 Vineyard churches planted. Some of the countries include Canada, Mexico, Central and South America, Russia, Turkey, throughout the European continent, Africa, Southeast Asia, and in Australia. God has shown us, however, that His desire is not just to build the Vineyard, but that we should promote His kingdom, and encourage, build, and love the whole church.

The Vineyard Christian Fellowship of Ashland was officially born in June, 2007, with an outreach at the Ashland Strawberry Faire and an organizational meeting at Ashland Coffee & Tea. Most of the people present at that first meeting became part of a home group that regularly met at Jeff and Sally’s house for the next ten months. On May 4th of 2008 the church had its first official service in its newly leased space on Washington Hwy. After several years there, the church moved to its second location in Kings Charter in August, 2012. During 2014 the church officially changed its name to Harmony Vineyard Church, to reflect both its commitment to multiethnic ministry and its move to a location outside of the Ashland city limits. In October of 2021 we moved into our current location at 10487 Lakeridge Parkway, a move that gave us additional space to begin a preschool ministry, The Lion & Lamb Academy.

Bringing the Kingdom… Here. Now. For all.

As a church and as individuals, we are tasked with being Jesus to the world. That means “Bringing the Kingdom… Here. Now. For all.” is what we as a church believe we are called to do, and that it is every believer’s mission and responsibility.

What this means for you

What does this mean for you? Most importantly, you're always welcome at Harmony Vineyard Church. We're saving a seat for you. Wherever you're at in your faith journey, you'll always be accepted as part of the Harmony Vineyard family.

Beyond that, if you're ready to plan your first visit, click here. If you want to learn more about our beliefs as a church, click here. Or if you'd simply like to get in touch with a person on our lead team directly, click the button below. 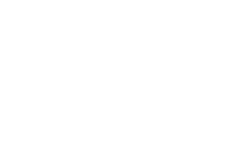 Bringing the Kingdom Here. Now. For all.